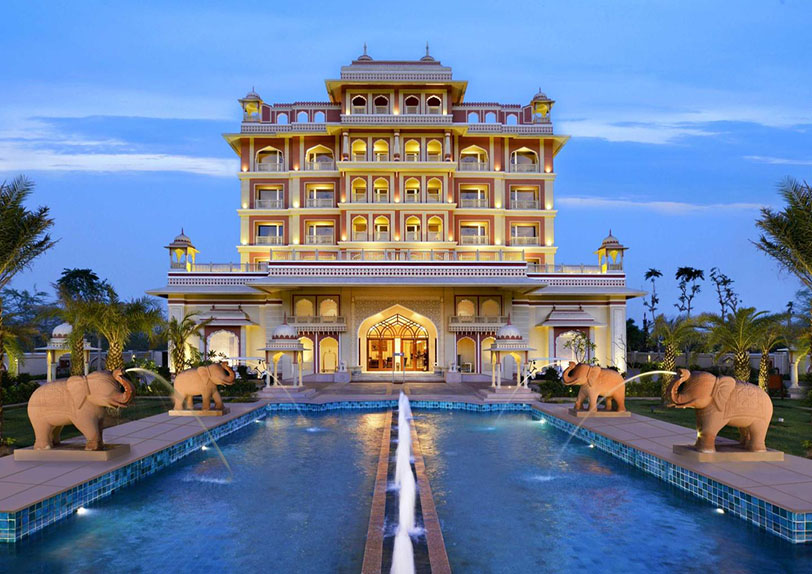 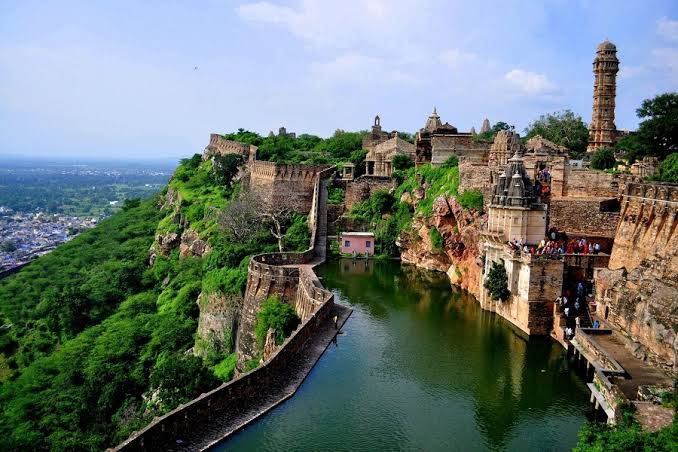 Chittorgarh resonates with stories of Rajputana bravery, pride and passion. The bards of Rajasthan sing tales of courage and sacrifice recounting stories that are known to every child and adult in the city. Chittorgarh is named after its most imposing structure, the Chittorgarh Fort which stands atop a 180 metre high hill and is spread across 700 acres.

Chittorgarh Fort has had a tumultuous past. This bastion of the Rajputs has faced violent attacks thrice in its entire history. The first was in 1303 when the Sultan of Delhi, Ala-ud-din Khilji, who was enamoured by Queen Padmini, launched an attack to abduct her. More than two centuries later, in 1533, it was Bahadur Shah, the Sultan of Gujarat, who caused immense destruction. Four decades later, in 1568, Mughal Emperor Akbar attacked and seized the fort. It was finally in 1616, under the rule of Mughal Emperor Jahangir that the fort was returned to the Rajputs.

THE CITY OF LAKES AND PALACES

Often referred to as the ‘Venice of the East’, the city of lakes Udaipur is located around azure water lakes and is hemmed in by lush green hills of Aravallis. The famous Lake Palace, located in the middle of Lake Pichola is one of the most beautiful sights of Udaipur. It is also home to Jaisamand Lake, claimed to be the second largest man-made sweet water lake in Asia. The beautiful City Palace and Sajjangarh (Monsoon Palace) add to the architectural beauty and grandeur of the city. The city is also known for its profusion of zinc and marble. Solar observatory in Lake Fateh Sagar is the only observatory in India located on an island and has been made on the pattern of  Big Bear Lake in Southern California. The ten-day Shilpgram Festival which starts from 21 Dec to 30 Dec pulls in a large number of people interested in arts and crafts.

Udaipur was founded in 1553 by Maharana Udai Singh II as the new capital of Mewar Kingdom. It is located in the fertile, circular Girwa Valley to the southwest of Nagda, which was the first capital of Mewar.

Morning start from Ahmedabad to Udaipur (App.260 Kms/07 Hrs) Check into a Hotel. Rest of the day free for leisure.

After Break Fast full day excursion of Chittorgarh (App.90Kms/02 Hrs). Local Sightseeing. Evening back to Udaipur. Rest of the day free for leisure.